As a consequence of the new bill being passed by parliament, the Turkish government will expand its control over civil-society groups on counter-terrorism grounds.

The new legislation, entitled "Preventing Financing of Proliferation of Weapons of Mass Destruction," caused more than a few raised eyebrows in Turkey.

The bill is being sharply criticized for expanding government control over civil-society groups in the name of "combating terrorism financing."

It was passed by the Turkish parliament on December 27 and submitted to President Tayyip Erdogan for approval.

The controversial legislation would allow the Interior Ministry to replace board members of associations with trustees as well as suspending their operations if members are being prosecuted on terrorism charges.

NGOs and opposition parties see the new act as an obstacle to the running of civil-society organizations and warn it may throttle democracy.

Numerous NGOs including the Human Rights Association, Amnesty International Turkey and the Federation of Women Associations of Turkey warn that human rights activists are frequently accused of terrorism in Turkey, and the new legislation relies on ambiguous definitions of terrorism. 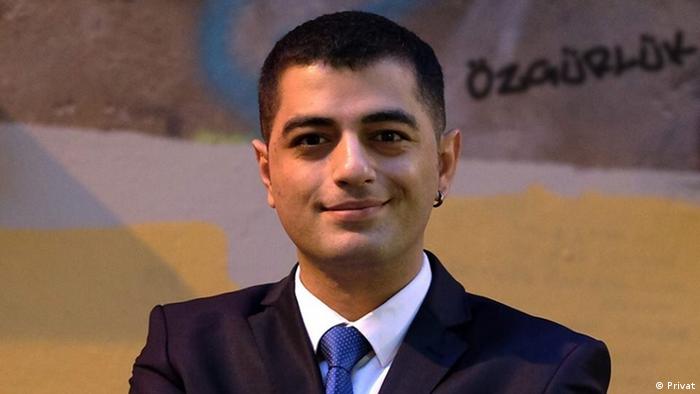 Amnesty's Tarık Beyhan: Legislation does not abide by international standards

"The new legislation covers individuals who stand trial under the Law on the Prevention of the Financing of Terrorism and also refers to the Anti-Terror Law. The definition of terrorism in this law is quite ambiguous, problematic and far from international standards. Many rights defenders have been charged under this law," said Tarik Beyhan, a director for Amnesty International in Turkey.

Terror charges in Turkey often target dissidents as a way to quash civil-society activists, journalists and politicians. Thousands of journalists, lawyers, opposition politicians and others remain in prison without any concrete evidence. Hundreds of NGOs were closed during emergency rule after the coup attempt.

Ozturk Turkdogan, the president of Turkey's Human Rights Association, points out that on average 300,000 people a year are being sued for membership in a terror organization under Article 314/2 of the Turkish Penal Code (TCK).

"In such an atmosphere the directors of the associations cannot feel safe. This means huge power over directors. In a sense, the new act will put all civil-society actors under the tutelage of the Interior Ministry," he said. He noted this intervention into freedom of association goes against the international norms Turkey should abide by.

Turkdogan states that the previous indictments including those relating to the protests in Gezi Park,philanthropist Osman Kavala and the 2017 cases relating to the arrests of the participants of a conference in Buyukada in 2017 show that the government's perspective on human rights is problematic. 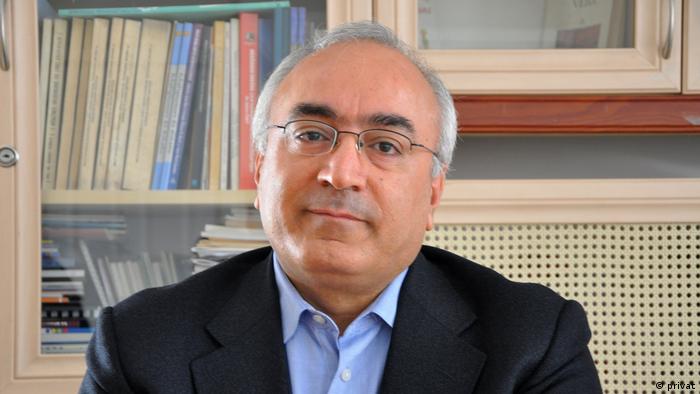 In July, Amnesty Turkey's former chairman, Taner Kilic, was sentenced to more than six years in prison on charges of membership in a "terror organization" in the Buyukada case. Three other human rights activists, Gunal Kursun, Idil Eser and Ozlem Dalkiran were also convicted of charges of aiding a terror group and sentenced to one year and 13 months each. They are free, and the appeal is pending.

Tarik Beyhan states that they hope the judgment will be reversed by the Supreme Court because there is no concrete evidence in the court file.

In this context he points to the risks posed by the new act. "For more than a decade, people from many walks of life were tried and acquitted on terrorism charges in Turkey. Many people on trial today will also be acquitted. But your contact with a person who has been tried with such an accusation will lead to closure of your association."

Beyhan remarks that the new legislation will make the running of civil-society groups nigh on impossible, and it will create a chilling effect on the right to freedom of association.

He adds that all nongovernmental organizations will have to act with the belief that the association's activities may be terminated because people may be charged when conducting non-criminal activities or conducting a speech or inviting a person from outside the NGO to an event. 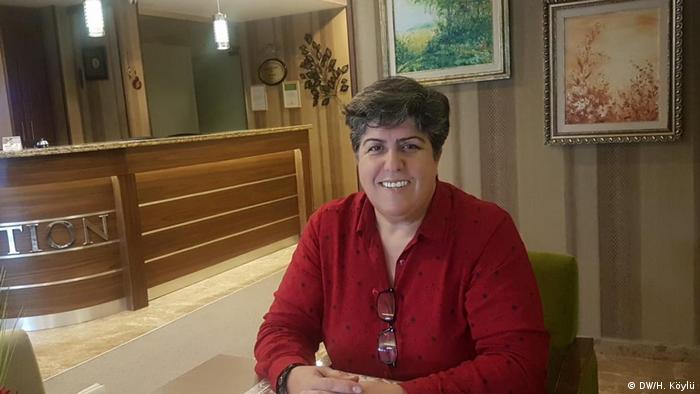 Canan Gullu: Even defending the Istanbul Convention is eyed with suspicion in the government

Three opposition parties lodged a statement of opposition to the bill drafted by President Tayyip Erdogan's AK Party, which holds a parliamentary majority with its nationalist MHP allies.

The relevant articles of the bill were declared to be "unconstitutional" by the main opposition CHP party, "an indication of the repressive regime" by the pro-Kurdish HDP party, and "insincere" by the right-wing IYI Party.

According to the new act, civil servants will have the power to carry out annual inspections of nongovernmental organizations. The international organizations based in Turkey will also fall under the auspices of the Interior Ministry.

If approved, the bill will allow for the assets and online donation campaigns to be blocked by the government to "prevent terrorist financing and money laundering." The size of potential fines has also gone up; according to NGOs, these higher fines could lead to the closure of many associations.

Canan Gullu, the president of Federation of Women's Associations of Turkey states that the new act targets many associations and foundations, especially associations in the fields of human rights, women, LGBTI+ and refugee rights. "We previously faced "terrorist or spy" charges many times even just because of raising our voice to keep the Istanbul Convention in effect," she said.

According to Güllü, one of the critical issue is that the new law give the power to the Interior Ministry to suspend civil society group's activities with a court order without a chance of appeal.